Space is a vast expanse where Objects are space-positioned and Happenings get time-scheduled. The objects and happenings, both continuously shift in position and schedule, but relative to each other. In this sense a space is a matrix of relationships. Space Perception is becoming aware of such a matrix.


All sensorial perceptions involve signals in the nervous system, which in turn result from physical or chemical stimulation of the sense organs. For a given event thousands of nerve impulses are generated and conducted along many different nerve fibres, but at slightly different times to the central nervous system. They form a pattern of input to the central nervous system. How we interpret the sensations is affected by subject variables such as our expectations, feelings, state of health and fitness, age, abilities etc.

The process of perception reveals how the environment is formatted, organized and represented in time and space. Environment helps in identification, and interpretation of the space, and so gives a measure to it. The measures are perceived because we have different types nodes of perception, where some have multiple and directional locations. The nodes also have a range bound capacity, beyond and under which the reception gets transferred to other systems, or ceases to be operative. With these operants’ one gets a sense of scale, size, gradations like concentration and diffusion, framing, juxtaposing, referencing, linkages, details and orientation. 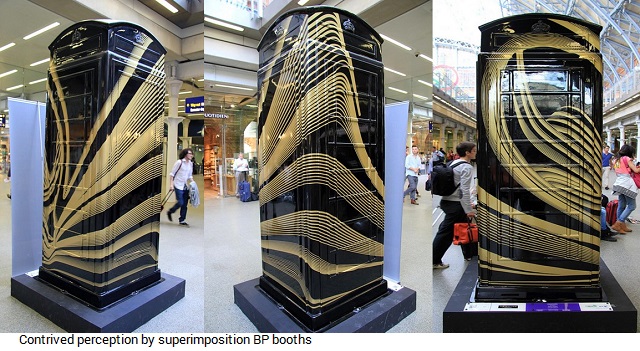 
Perception occurs mainly through sensorial faculties. The faculties have natural or nominal capacities, but some enhanced abilities also occur through learning, motivation, experience. We have also means to extend the capacities through various means of reach (e.g. spectacles, hearing aids, insulators). We also develop proficiency to convert (such as enhance, diffuse, hasten, delay) the nominal perception through condensation, compression, enlargements, focussing, differentiation, etc. 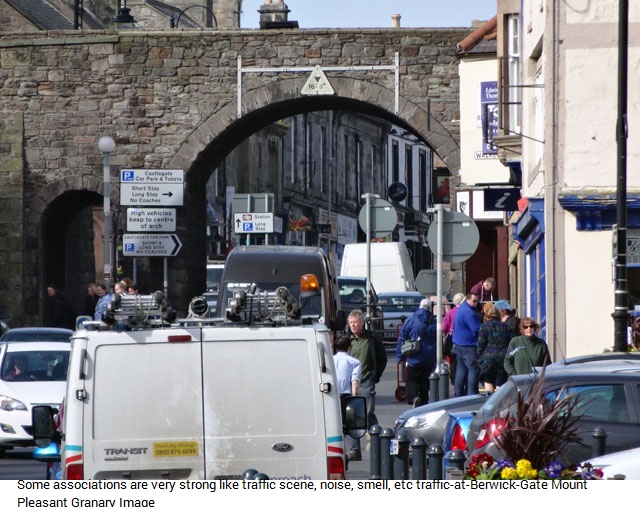 There are some realizations that may not be attributed to sensorial nodes. Such non sensorial perceptions makes us aware of orientations (such as North, East, West, South, Up, Down, Front, Back), movements, acceleration-deceleration, energy flows, gravity, etc.


There are realizations that do not relate to physical perceptions, but are sometimes attributed to psychical experiences. These include empathy, sympathy, links or relationships between two objects and organisms, acknowledgement, familiarity, recollection of past events, fore-sightings, future purposes or utilities of objects and situations, order in complex situations, hierarchies in multiple entities, etc. 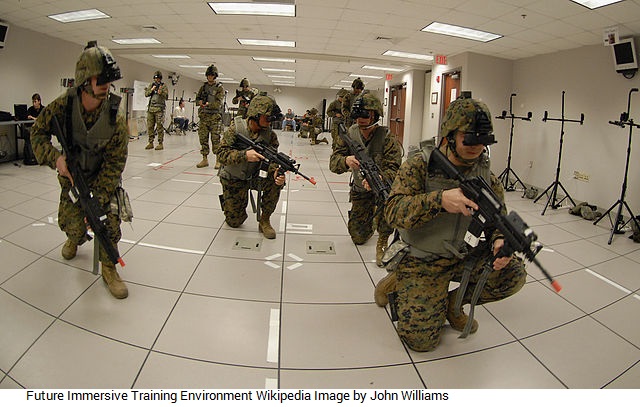