Clay or Mud structures have been in use for the past 70000 or more years. Clays have been mined or collected from surfaces for the specific purposes such as for pottery, agriculture, construction of dwellings and public utilities. For each of these purposes suitable clays were identified, quality equalized and upgraded by selection, elimination, sieving and addition of other materials.

The first few structural properties of clay that were learnt included its behaviour in presence and absence of water, its angle of repose (steepest angle to which a soil material can be piled without slumping), and the qualitative differences among clays and the suitability for intended purposes.

For agriculture, fertility of clay, role of aeration and moisture content were known. For pottery and buildings, how the plasticity was governed by quality of clay, amount of water, and the additives. Plasticity affected the forming processes like shaping, moulding and bonding. Plasticity and rate of drying also affected the cracking in the mass on drying. For public utilities factors like angle or repose

In certain geographic terrains, such as stony areas, good quality soils are scarce, and use of mud in building construction is sparse. Yet Clay or Mud as material for plastering, daubing and joint fill-in is common everywhere in the world. 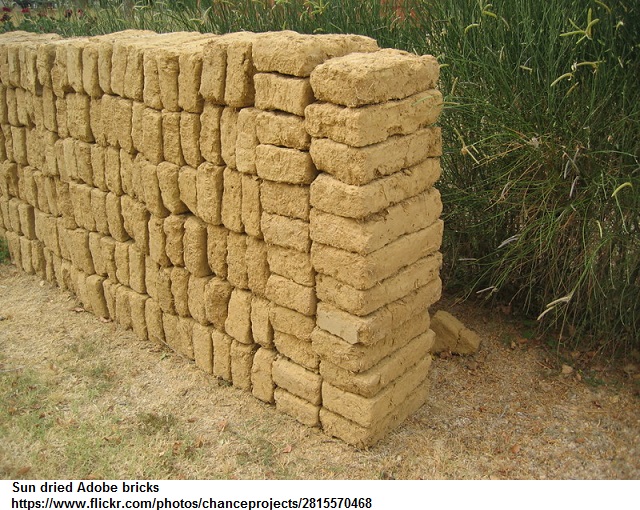 Clay or Mud structures can be classified into FOUR distinct types:


1 Cutting, Dressing and Shaping the Soil


3 Joints of Mud, Daubing and Plasters


ONE: CUTTING, DRESSING AND SHAPING THE SOIL

Structures were created by taking advantage of terrain profile and features of the surroundings such as water body, prevalent wind direction, accessibility, stability of land mass, vegetation, distance of material carriage, etc. The interventions were in the form of cutting, dressing or shaping and filling-in. Stones as natural mass or its built form were integrated with such structures. The entities included community fire hearths and kilns, barrier walls, canals, causeways, bunds, burial sites, ritual and sacrificial places, defensive, and offensive entities. The structures were for personal as well as community needs. 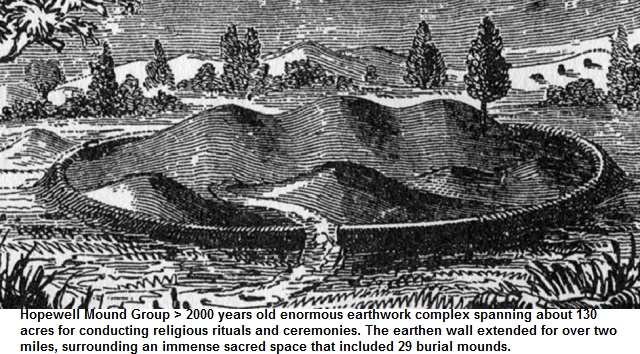 Causewayed enclosures or Camps (UK and Europe) were some of the earliest clay utilities created by community effort for defensive, offensive and many other purposes. These were located on a high ground or a hill, encircled by one to four concentric ditches with an internal bank, and often close to a river or sea front. Unlike the causewayed enclosures the Ring ditches were smaller in size and served only funerary function. These enclosures were rarely permanently occupied, but rather visited occasionally by Neolithic groups. The sequential addition of second, third and fourth circuits of banks and ditches may have been to meet the ever growing populations. These were community interaction places, trading posts, animal compounds and defence retreat against intruders or invasion from other groups. Environmental archaeology suggests that the surroundings of the Causewayed enclosures were heavily forested (then), and required frequent clearings and ditch excavation for maintenance. Causewayed enclosures have very little built structures of non perishable materials like stones or adobe bricks.

Dolmens are Neolithic period structures of a single chamber or shaded area. Many different uses are ascribed for it, and the most plausible one is being a funerary place, portal tomb, grave or quoit. It is formed of one very large capstone which was hollowed out at bottom to insert three or more upright stones to support it. Dolmens were often covered with earth or smaller stones packed with mud to form a barrow. Dead bodies were placed here till their degeneration into bones.

Buildings with clay walls were created for dwellings, storage, domestic animal yards, boundary walls, protective and defence structures. Clay walls are erected by three distinctive methods, namely. Cob, Rammed earth and Adobe. In all such constructions the chief raw material is mud, with addition of sand and straw. Sand increases the workability (mixing and handling) of clay and helps reduce the shrinkage on drying. Straw provides the reinforcement.


Mud walls are fairly water resistant, against occasional splashes, however continuous wetting such as persistent pouring can wash out the mud particles. The best strategy is to design entire wall structure holistically. Wall should be away from flowing rain water or other drainage system. The base of the wall must be raised over stone plinth or up to some height an extra thickness. Roof overhangs must be sufficiently deep to shade the walls from rain sprays as well as dripping rain water. 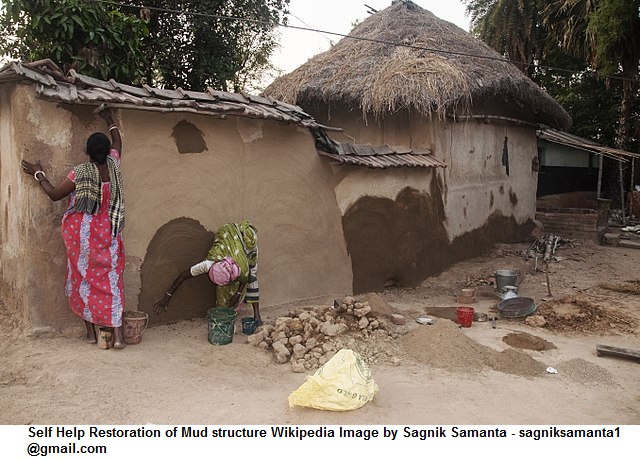 Cob and Rammed earth walls are monolithic structures, the consistency and homogeneity of the mass is very important to prevent cracking. The drying of the monolithic mass creates shrinkage cracks or gaps, chiefly at the free ends (near material change-overs) and sometimes at corners and junctions. The joints near doors and windows frames need to be re-packed.


SOD is a natural block of clay excavated or separated from a soil layer. Such soil layers are found at the dried out bottoms of tanks, rivers and other water reservoirs. The alluvial soil is often mixed with animal excreta and organic deposits. The deposition occurs over a sand layer, so is easy to separate and dig it out. These natural blocks are cut to desired width and used for erecting a sod wall. Sod wall construction does not require mixing of additional materials such as sand, straw and water. There is no shrinking on drying due to the presence of rotted organic materials. Sods are also used as roof building blocks. Sod blocks contain weeds and grass seeds or roots, which in moist season re-flourish.


COB, cobb or clom is a technique of erecting a mud wall by stacking and packing the wetted mud, sand and straw. Clay mix was laid in courses and trodden -a process called cobbing. The construction process was slow as it was necessary for each layer to stabilize before the next could be laid. On completion and through drying the surface of the wall was scrapped smooth. It was then coated with a mud or lime mixed mud plaster.

The walls were nearly 450 to 600 mm wide. The edges were fairly fragile so openings frames were placed midway in the walls. For load distribution of roof beams and purlins a plank or log of wood was embedded on the top part of wall. The thick mass of soil were insulative, and efficient for cold and hot arid climates.

RAMMED-EARTH BUILDING method is also known as Taipa (Portuguese), Tapial (Spanish), and pisé (de terre) (French). It is due to the compaction process that the method is called rammed earth building.


Soil mass is brought to the site or excavated from near by locations, wetted and mixed well with sand and straw. The soil is placed in form-work of 200 to 300 mm height and well rammed with wide based wood rammers. The walls may also have some type of reinforcement grid. 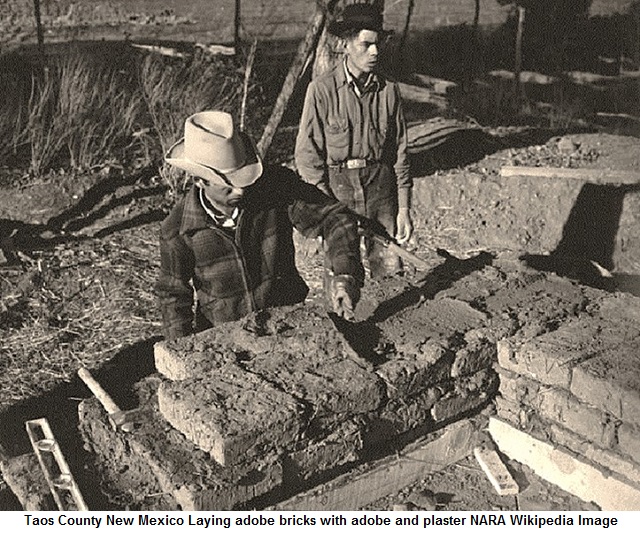 Rammed earth wall building is a very ancient method of construction. It has found new relevance by people who are looking for natural, local and sustainable building method. The method is labour intensive, but can flourish with low level technology and self help. The walls are simple to construct, strong and durable but massive. Rammed earth has very high heat capacity, that is can store heat through the day and release it in post-evening period. The walls are susceptible to water damage by rain splashes, so need protection through roof overhangs and continuous maintenance through mud or other plastering.

Rammed earth walls are nearly monolithic structures, but because of joints, the shrinkage on drying is negligible and load distribution much better.

ADOBE is a sun-dried mud brick. The word adobe, with little change in pronunciation or meaning is with us for more then 4,000 years.

The bricks are used as masonry units, by re-wetting the flat and edge surfaces and stacking, or by having mud mortar joints. The exterior and interior surfaces are generally plastered with mud, cement+soil or lime+soil mixtures. The walls are often clad with wood boards. 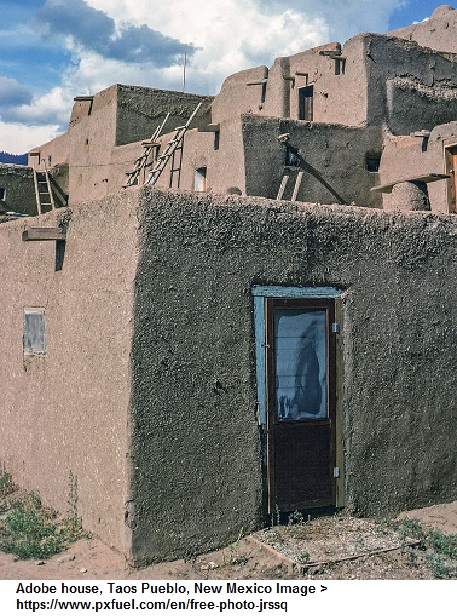 During forming, casting or extruding the mud blocks the soil is mixed with additives that reduce plasticity for easy casting, control cracking on drying and reinforce the material. Bricks are made in an open frame, 250 x 350 mm. The size is based on convenience of handling in terms of weight and mass. The mixture is filled into a frame, levelled by stripper. After the initial setting frame is removed and reused. Mud bricks are allowed to dry in shade to reduce cracking. Mud bricks are also cast as very long blocks (1000 mm). For mud bricks the most common additives are straw, paddy husk, dungs, and other agricultural wastes. Other additives include as lime, human animal hair, cement, asphalt emulsions, polymers, stone chips and dust. 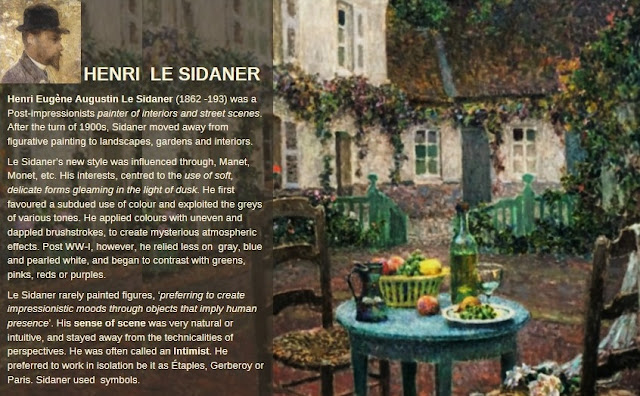