The Isle of Roses

The island nation did not last or really existed. The bizarre and real story of the Isle of Roses. 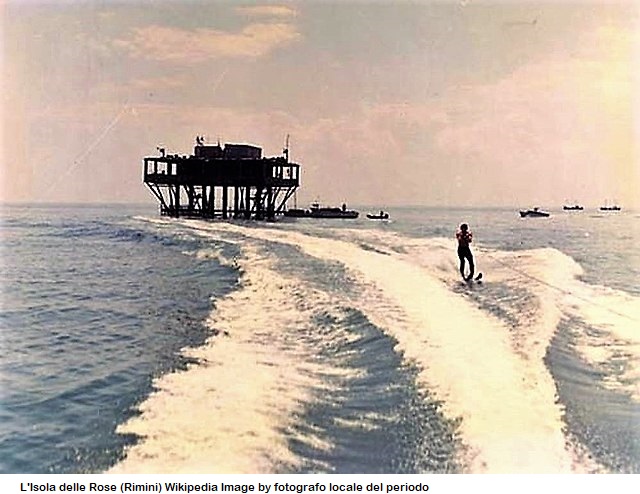 The republic of Rose Island (Esperanto: Respubliko de la Insulo de la Rozoj; Italian: Repubblica dell'Isola delle Rose) was a short-lived micronation on a man-made platform in the Adriatic Sea, 11 kilometres (6.8 mi) off the coast of the province of Rimini, Italy.

In 1967, Italian engineer Giorgio Rosa, who at the age of 33, came up with a crazy idea, a utopian project of an island nation. He funded the construction of a 400-square-metre (4,300 sq ft) platform supported by nine pylons, and furnished it with a number of commercial establishments, including a restaurant, bar, nightclub, souvenir shop and a post office. Some reports also mention the presence of a radio station, but this remains unconfirmed. 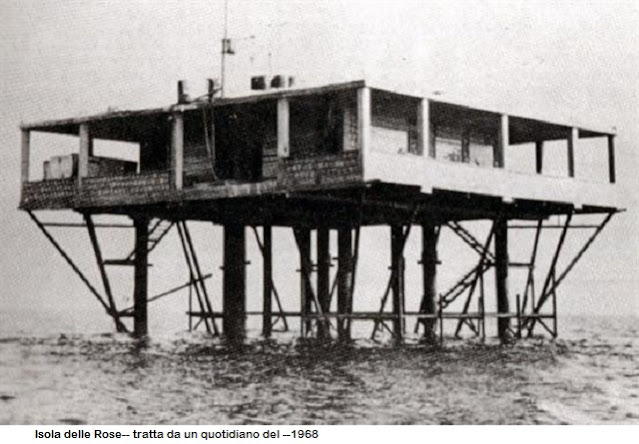 The platform was located 500 m outside the Italian territorial waters (11.612 km off the Rimini beaches), so outside the political edge of Italian territory. It declared independence on 24 June 1968, under the Esperanto name "Insulo de la Rozoj", with Rosa as self-declared President. Soon afterwards Rose Island issued a number of stamps, including a stamp showing the approximate location of Rose Island in the Adriatic Sea. The purported currency of the republic was the "Mill" and this appeared on the early stamp issues, although no coins or banknotes are known to have been produced. This denomination was translated into Esperanto as "Miloj" on later stamp issues. ---With feed from Wikipedia and other net resources.
- October 07, 2020 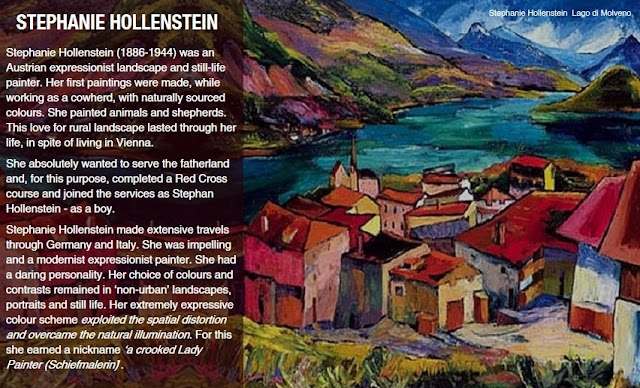