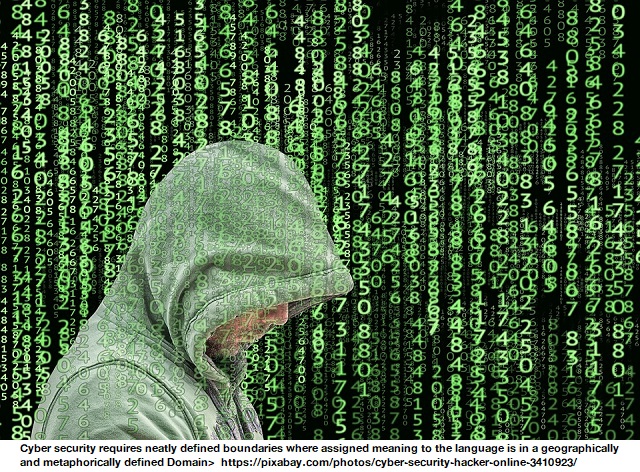 A language is defined in many different ways. Some have defined it to be a string or combination of vocal sounds by which communication occurs. Others have called it to be an expression of ideas that combines the contents and sounds. In both the definitions, Expression and communication are common, but in the first definition the association of sound is considered an essential component. Contrary to it, deaf and dumb are able to communicate and express themselves. A language as an expression has either vocal or a graphical representation. 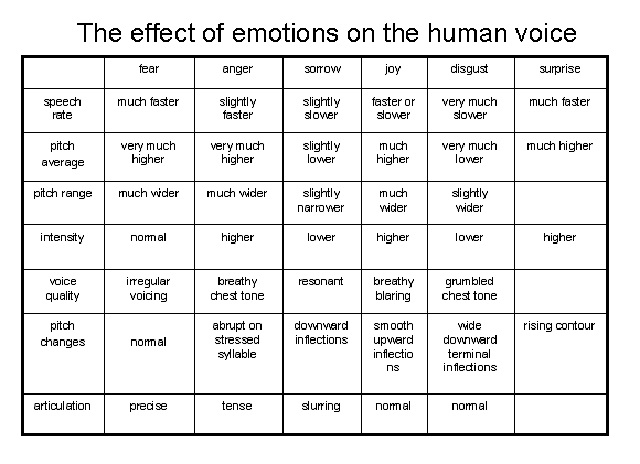 Within a community a language is the basis of expression and perception of information. It is the working system of communication matured over a period of time. In Gujarat, India, it is said that at every 30-km distance there is a noticeable variation in phonemes. This is due to effect of the local flora, fauna, terrain features, visitations by outsiders, and in recent times due to the media. Communities have unique spatial conditions such as the seashore, riverside, flat desert or a valley, providing different contexts for sound reverberation (response) system. Outsiders like street hawkers, and administrative officers, strongly impact the local speech style. People over a period modulate their sound delivery accordingly. Such impressions are stronger in close-knit societies. Immigrants pick up accents of the adopted place. 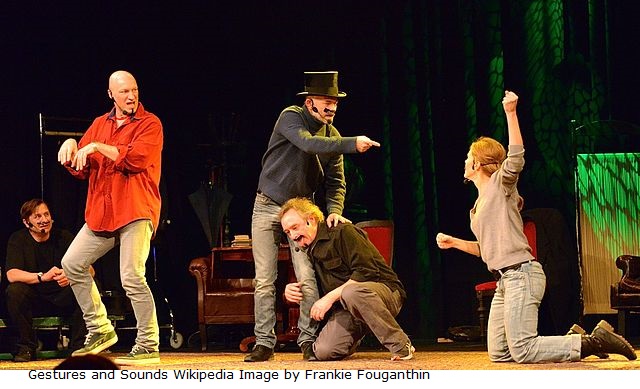 The media, telephones, radio, television, and stage performers have very strong influence, overriding all territorial peculiarities. Their styles have an acceptance due to sleek presentation and frequent exposure. Non-local teachers do the same. The delivery technology used by the media affects the ‘sound’ quality, one tries to emulate. Telephones transmit sound within a narrow range of frequency to economize on band widths. Public speakers exploit the microphone-speaker system to deliver very faint sounds with sufficient loudness. Television broadcasts from extra ordinary large volume studio spaces rarely reflect the spatial character. Films and TV serials shot outdoors, on sets or in real built spaces never differentiate between the space volume, surroundings’ surfaces, or the background noises. People perceive the effectiveness (clarity, improvisations, improvisations, etc.) of the delivered product as the ideal manner, and replay the effects, but minus the production shortcomings or gimmicks.

Across communities, different meanings are assigned to different sounds and written scripts, and often words and groups of words have different meaning. Expression in one language is difficult to transport truthfully into another language, phonetically or literally.
Large number of words in a language have no phonetic bearing, because our experiences are not directly related to sounds. The sound is believed to be the basis of human language. 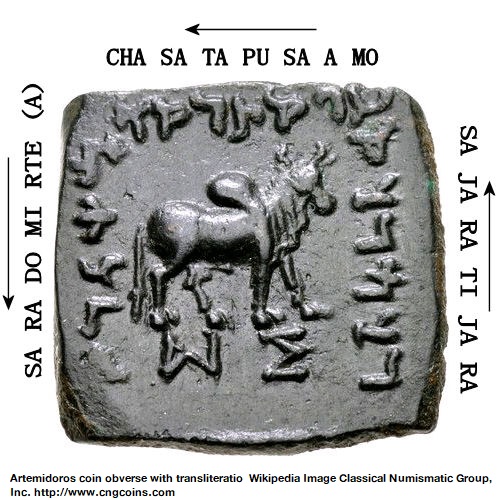 In ancient times preparing a manuscript was a hardy task. The Expert who dictated was rarely capable of writing or scripting it graphically (calligraphy). Copies of the manuscripts were made by other people, often in different time and space. The original document reasonably matched the phonetic impressions, which was diffused in copies of the copies. Every copy maker had own calligraphic style and smartness of editing, and produced a slightly modified version. In India, several manuscripts of the same composition are found at different places, collating them into a master-authentic version is nearly impossible. Popular old songs have varied forms of lyrics, because every singer improvises the phonemes.
In India Veda and other ancient literature were originally Shrut Gyan, knowledge propagated by listening and remembering. As a result all compositions were recite-able, set in metres. Sections of Shloka or stanza were phonetically of same duration in time. However, when these came to be written down, the temporal (time) equalization was not being reflected in written format. The signs (alphabet) and calligraphy, together created stanzas of spatially unequal lengths. What was sensible in speaking or reciting had acute graphical or representational problems. This was solved by combining several words (called Sandhi). Now the written and recited stanza had same time-space relationship. Very often new enlarged and shortened words devised, or shorter synonymous words were employed. In many languages the scripted and pronounced words have anomalies.

The meaning of a sentence comprises in the meanings of the words it contains and the structural or grammatical meaning carried by the sentence itself. Sentences containing exactly the same words, carry different meaning, because the order of placement of words distinguishes -conventionally called subject : object and meaning. However, in Sanskrit the object-subject relationship is not dependent on the sequence of the occurrence. 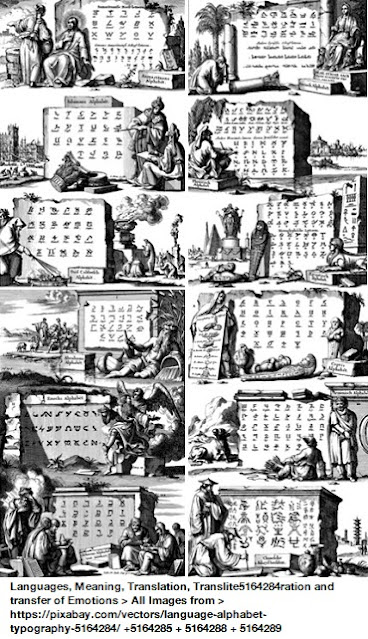 The formal resources of any language for making distinctions in the structural meanings of sentences are limited by two things: the linear (time) dimension of speaking and the limited memory capacity of the human brain. Writing exactly copies the time stream of speech. Writing is partially relieved of memory capacities by the permanence of visual clues. Written texts are almost entirely ‘divorced from oral pronunciation, sentence length and sentence complexity can be carried to extremes, as is being observed in some legal and legislative documents that are virtually unintelligible if read aloud‘. 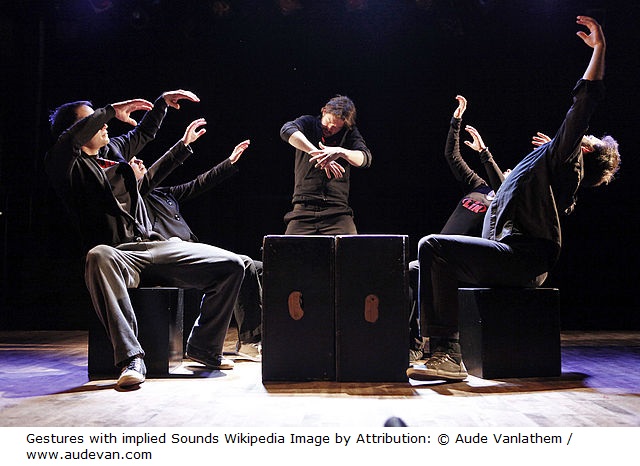