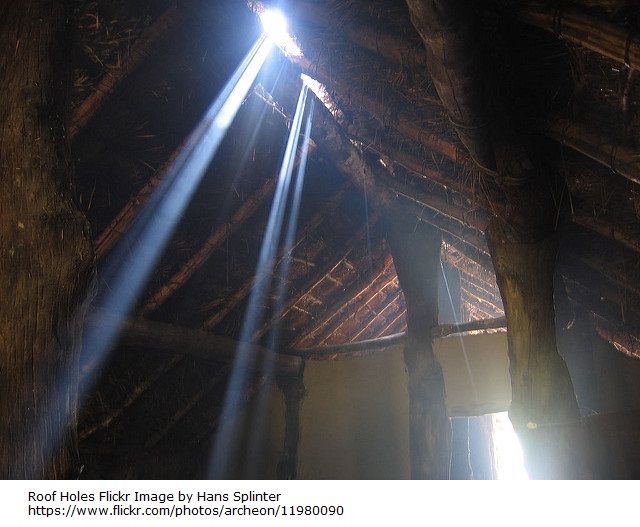 In its most common usage a roof or skylight describes an entity that sits atop a roof, high up in the wall or ceilings. These were meant for illumination and ventilation. Such openings have been of minuscule holes to very large gaps, often covering the room’s entire surface.

Roof light openings have been used in buildings for ages. But in early periods such gaps were open or covered with a fabric, lattice, wooden slats or louvres. It was with the use of glass that such gaps became fixed-transparent panes. Roof-light openings with wood frames required frequent repair-replacements and were not weather tight. During Victorian Era, with metal construction, skylights became very popular. Virtually every urban row house of the late 19th and early 20th C relied on a metal-framed skylight to illuminate the enclosed stairwell.

Roof window or day lighting is a flat or sloped opening as part of the roof, used for day lighting. Skylights are flat, shaped by the structural geometry, or formed as a shell structure by bulging.


One very popular version of roof light was the multi panned glass structure, the roof lantern. Compared to nominal roof or sky light it is meant to be visible as a glowing lantern over the topmost point or pinnacle of a roof, such as tower, dome or peak of the roof. 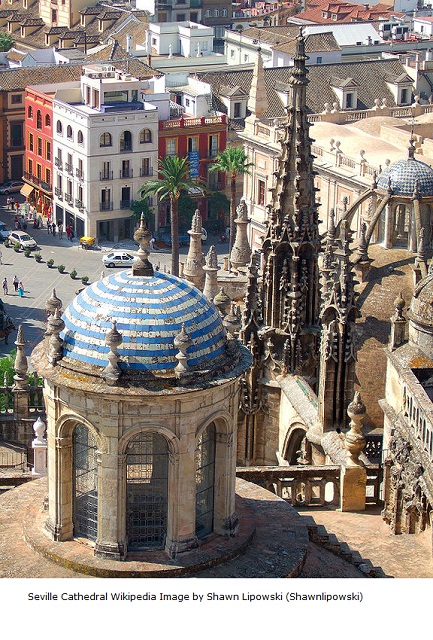 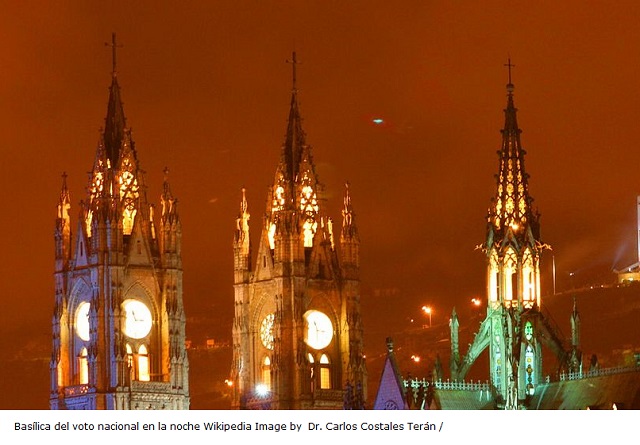 A lantern is a timber-framed structure, usually octagonal, polygonal or circular in shape, placed as a crown over a turret or dome of a building to admit light and allow smoke to escape. The lantern’s structure was initially filled with wood slats (louvres) but later was covered with glass. It is a form of clerestory opening at roof level. The glass-covered form, due to the internal illumination, was visible at night from a great distance, like a lantern. Later specific beacons and lights were placed here for the same purpose. Although the primary function of a lantern was to admit light to the interior, it became an architectural capping element, with rib and vault form. 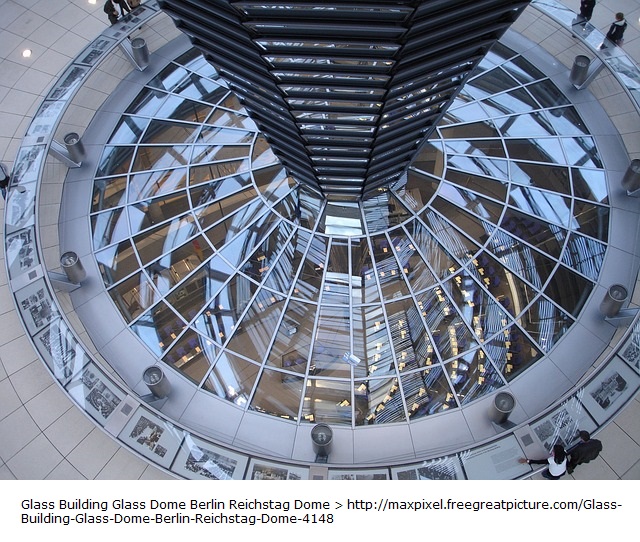 Roof Lanterns have derived from Orangeries, structures first built in 16th C in France and Italy. An orangery is similar to a conservatory or greenhouse. It is generally located in the free ground of an estate or building. The name reflects the original use of the building as a place where citrus trees like orange were often wintered in tubs under cover, for surviving through harsh frosts though not expected to flower and fruit. 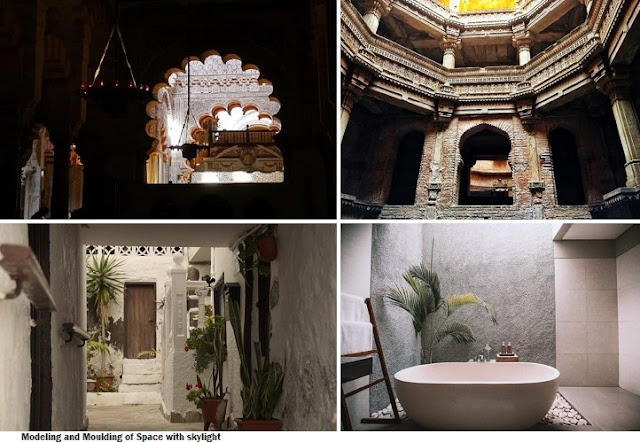 Roof lights include informal roof holes, Chowks, cutouts, courtyards and gaps between architectural forms. Roof lights include  formal window like openings and designed gaps. These have been masked with patterns.  The sky gaps offer sobriety of illumination and help moulding the space and model the objects in the space. 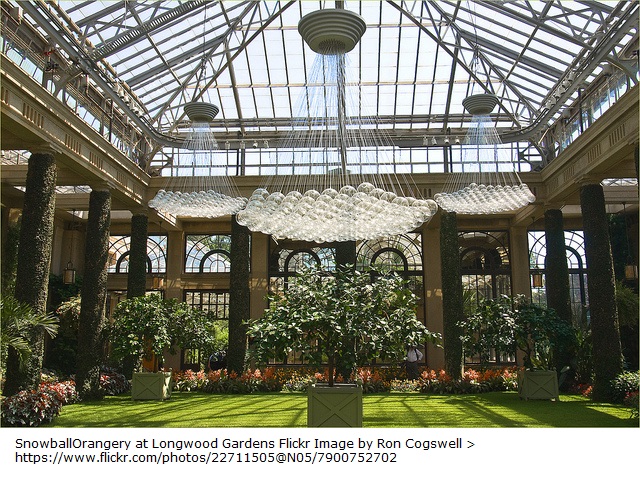 Orangeries originated from the Renaissance gardens of Italy. The orangeries became fashionable in ordinary residences of France Germany and the Netherlands. Early orangeries had large windows but opaque roofs, glazed roofs were developed in the early 19th C. Early orangeries, as existed in Great Britain and France in 16th C, were buildings that could be covered by planks and sacking and heated in the cold season by stoves.


During the Georgian era, buildings with large footprints (floor area), the interiors were dim and dark even on sunny days, and in absence of electric or gaslight candle power was the only source of illumination. Roof lanterns were used to illuminate the stairwell landings and other areas of home. The key element of a lantern, the glass was hand made and very expensive, limiting the use of roof lanterns in the homes of elite. 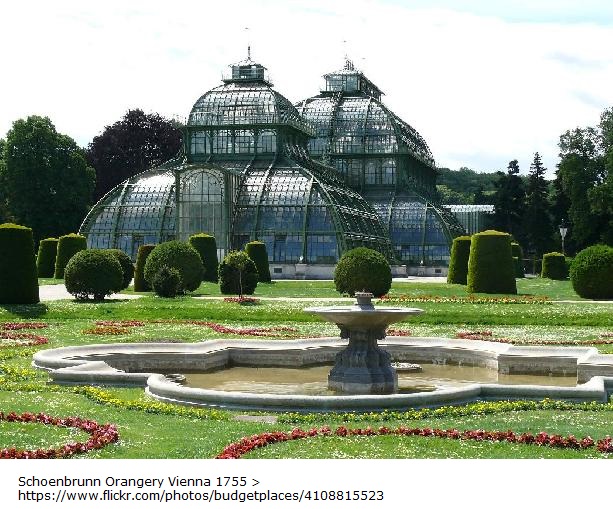 The Crystal Palace built for the Great Exhibition of 1851 inspired people for greater use of glass in roof structures of buildings, and the Industrial revolution provided the necessary affluence and technology. Roof lanterns were used for illuminating domestic billiard rooms, reception rooms and kitchens, and in public buildings such as hotels, in places of education, town halls and public libraries. 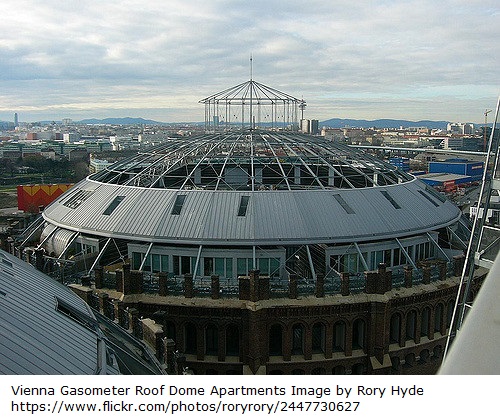 DORMER WINDOWS
A dormer is an attic window located in the sloping gable roof, on the main face of the building. A dormer is an extension of the attic and provides accessible or functional height right to the front edge of the room, which is used for placing a bed or study unit. The roof over a dormer is slopped cross way from the slope of the main roof. The dormer windows are design-matched with the window of a lower floor, creating an impression of a taller window, both from outside as well as inside. Dormers add a visual interest to the nominally plain gable roof surface. In England when fire laws did not permit architectural projections such as eaves, etc., the front wall was extended as a parapet to cover up the roof end. The parapet was articulated with em-battlements, crenels, embrasures and dormers. Wall dormers are lower floor windows extended up to roof, parapet top, or even higher, as a true or dummy window, with all features of an highly ornamental window surrounds. False or blind dormers were added to visually balance roof-leveled other appendages, like chimneys, lanterns etc. Dormer openings are also called a doghouse, because the form of the dormer resembles the pet-house. Attic level barn windows shaped like a dormer used for taking in or out hay are called hay-windows. 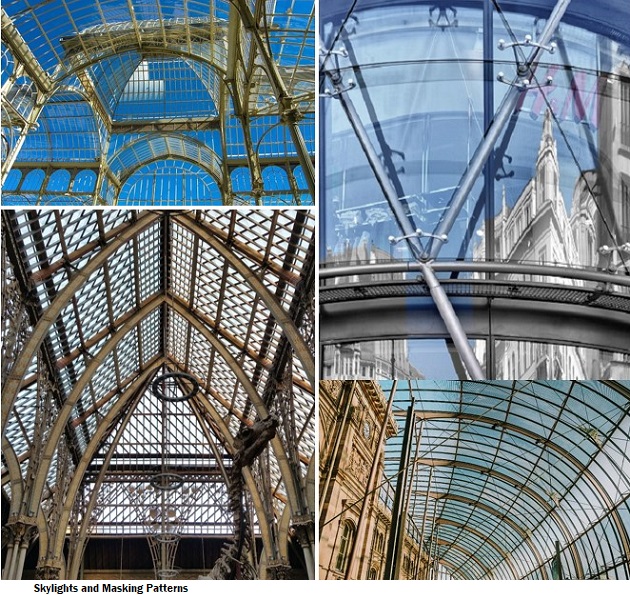 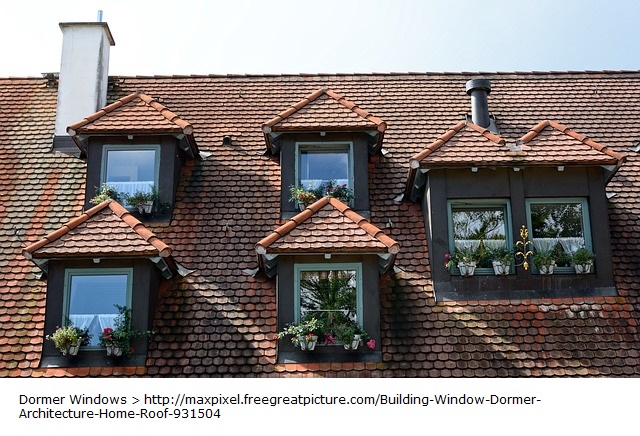 Types of Dormer windows: A gable dormer, has sloped roofs on both sides. A hipped dormer has a roof sloping on three sides including front. An insert dormer is set back from the sloping edge of the roof so has some sloping roof on its front bottom side. A turret dormer has multi angled hipped roof. A French segmental dormer has lower floor window continuing above by breaking the line of roof eaves. A fanlight dormer and Eyebrow dormer has rounded top window. A shed or lean-to dormer has single slope roof. An extended shed dormer has roof line extending beyond the main roof line. An all glass contemporary dormer has all sides formed of fixed glass or jalousie. 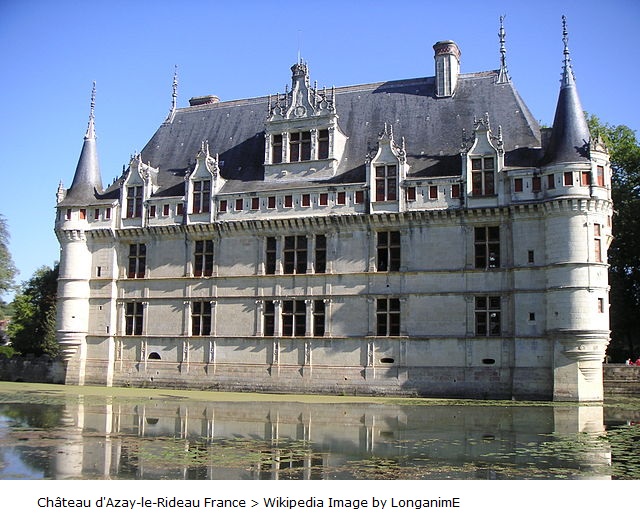