SENSING OBJECTS BEYOND THEIR SIZE MEASURES 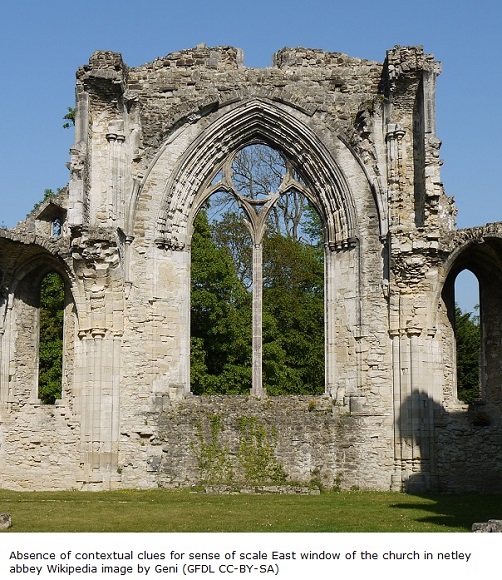 Our Faculties of Perceptions have inherent limitations. We see up to a certain fineness and distance. Beyond such a range we need to scale the effect for clearer comprehension. A site plan drawn at a smaller scale allows us to see the neighbourhood, or an enlarged detail allows greater manipulation. We scale measurements to avoid or enhance certain details also to exploit the space available for recording on media. 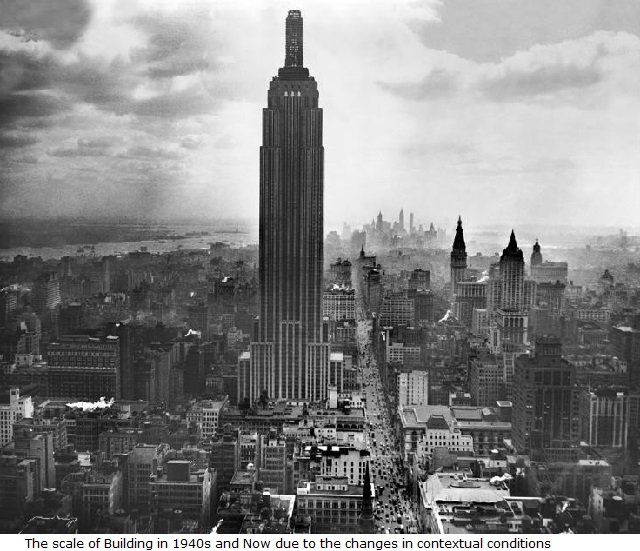 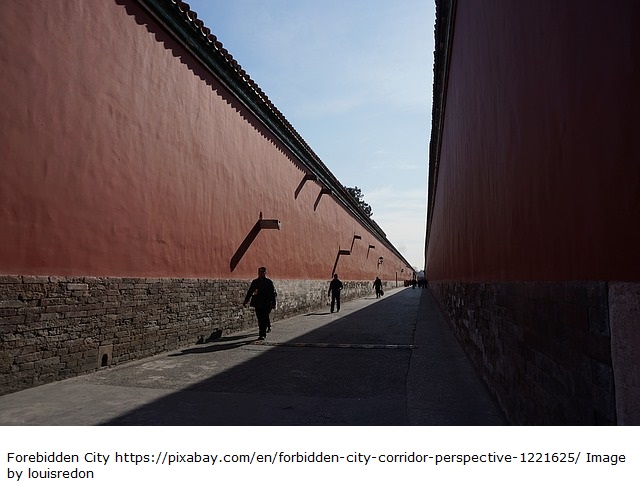 We deal with entities at one level, as they really exist in original measures or all conditions of enactments, and at another level, in their scaled representations. Designers are trained to manipulate, arrange, or compose scaled representations, and generally achieve results equal to their real size forms. 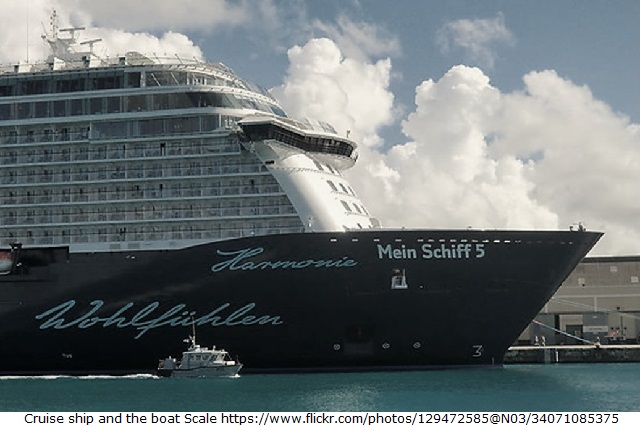 We also experience objects through the sensory affectations like light, colour, sound, temperature, smell, pressure, etc., as caused to our body. But such affectations are very subjective, and not easily accountable to any universal system of measurements. However, we can emulate the changes (as equivalent physio-chemical-electrical changes in our body) elsewhere and measure the sensory affectations. For example, we measure the temperature as it affects the mass of mercury or a metal sensor. This allows measurement of range beyond body’s nominal capacity. Similarly inaudible sounds like ultra or infra sounds can also be measured. 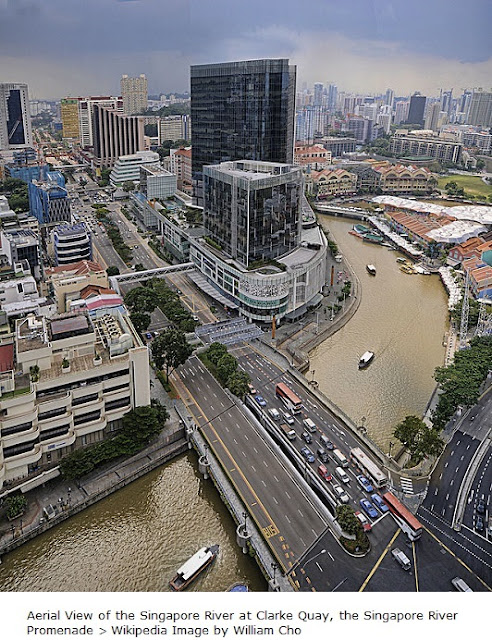 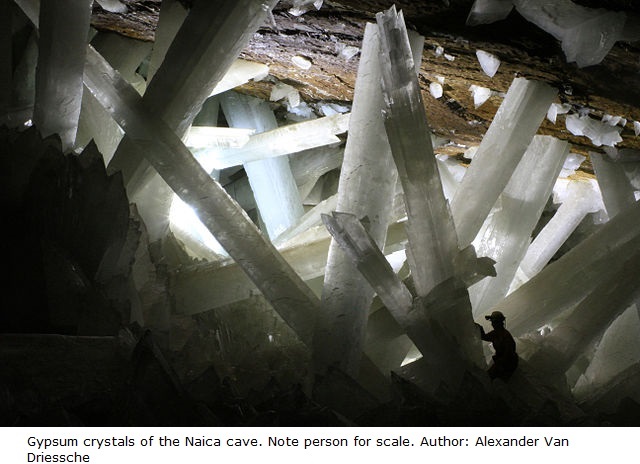 Graphical Representations:
Temperature or heartbeats as represented in a graph chart like a Thermal-gram or a Cardiogram, do not convey anything to a lay person. A written musical scale or stenographer's phonetic language notes do not recreate the original sound, yet convey the meaning. A graphical representation stands for the original in a restricted sense. Nominally graphical representations are difficult to read, but with frequent exposure, one gains the proficiency to automatically interpret the conveyed information, as if it is the real happening. Such proficiencies are circumstance and person specific, and cannot be replicated everywhere or by everyone. Graphical representations, often create an 'artistic', proportionate, or an 'aesthetic composition' on their own. 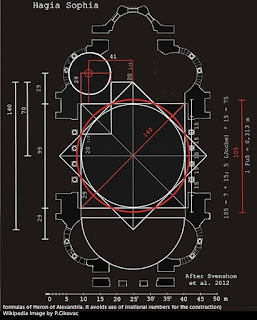 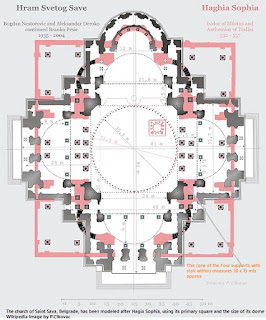 In some situations a Designer deals with a secondary graphical or scaled formation that represents another graphical or scaled entity. Designers, who deal with a variety of representations, scaled, graphical or metaphoric, are often not aware of the levels of conversions that distance the original. They are also oblivious of the transition from one form of representation to another. It becomes a 'second nature' for them. It is only when the desired objectives are not achieved, or when some unusual phenomena are discovered, that a designer begins to re-search the process. 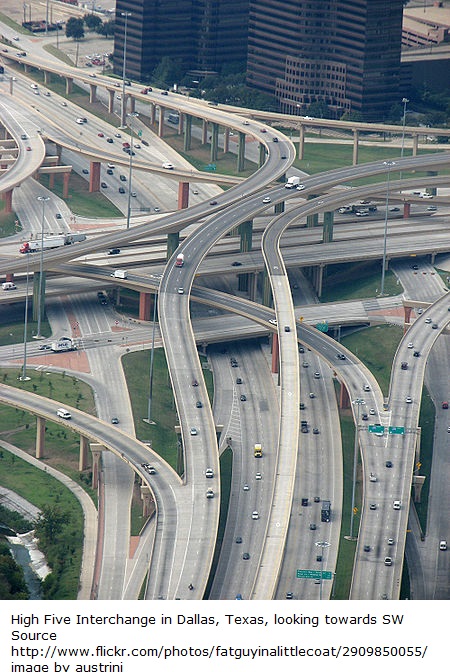